Video Channel: Wes Davies
http://efcity.tainan.gov.tw/index.ph...
http://www.facebook.com/love.tncity
-------------
Come down to Tainan to experience this amazing festival, which takes place for several weeks (until Aug 18th) in August centered around the Lunar Valentine's Day.

The Chinese Legend of Vega and Altair:

Vega was celestial princess, a goddess of the sky. Immortal she may have been, yet she was weary as it seemed she would live in eternity alone.

One day Altair, a mortal, caught the eye of Vega. She descended from the heavens to greet him, and they fell deeply in love. Vega promises Altair that soon, they will be together in the heavens.

But when Vega’s father finds out, he is furious that his daughter would fall in love with a mortal.
In the most cruel of fashions, Vega’s father grants the promise that she made.

The two lovers are placed in the sky as stars. Yet while they were both in the heavens, they are separated by great Celestial River, (known to us as the Milky Way galaxy).

But once a year, on the 7th night of the 7th lunar month, a bridge of magpies forms across the Celestial River, which allows Altair to travel to his beloved.
tainantaiwanchihsi love festivaltaiwan festival台灣wes daviestaiwan travel臺南七夕愛情嘉年華台南台灣文化 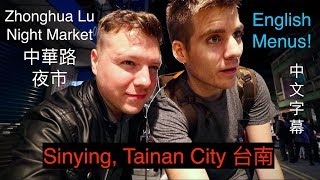 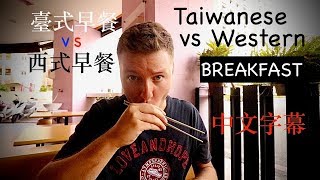 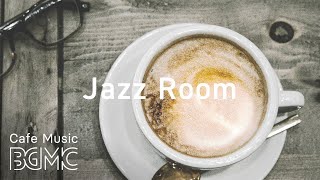 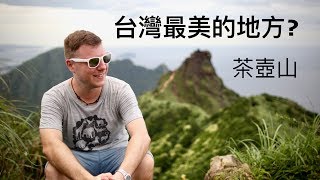 12:42THE MOST BEAUTIFUL PLACE IN TAIWAN? | TEAPOT MOUNTAIN | 台灣最美的地方？新北市茶壺山 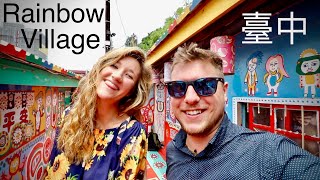 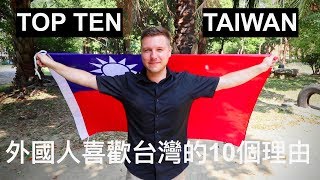 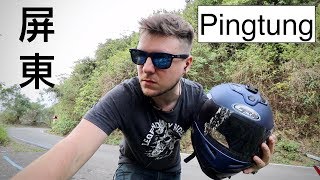 13:25屏東—未知之美 | Pingtung: The Beauty of the Unknown 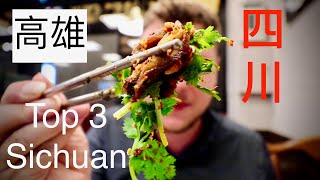 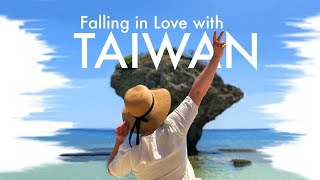 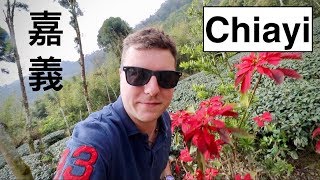 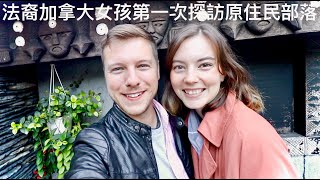 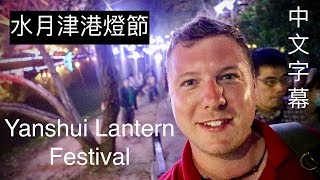 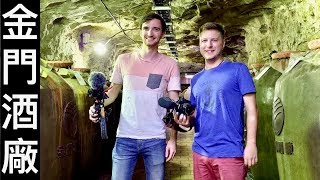 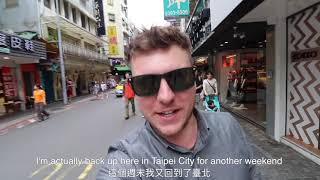 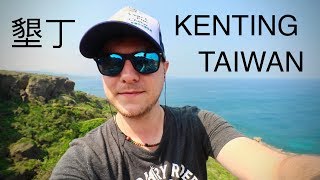 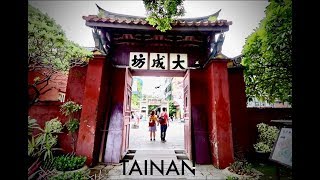 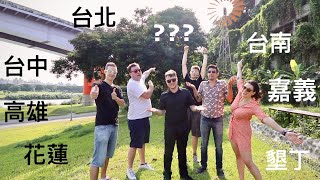 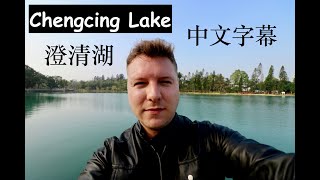 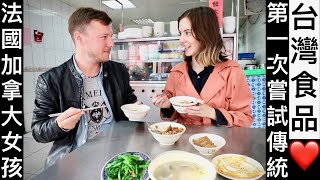